Why we love 3D printing: The London Skyscraper Workshop 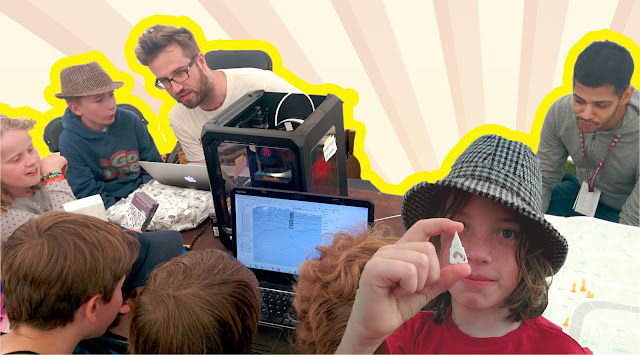 We are incredibly excited with 3D printers and with what people do with them. 3D printing has been around for more than two decades, however the technology has become publicly accessible within the last couple of years. This Swift, from solely the hands of the industries and some privileged designers to the end user, has signified the beginning of a new era where anyone can get a hold of a tiny industry; a portable production unit.

Back in 2006, the "Fantasy London" competition by Digital Urban encouraged creativity in schools with a workshop where imaginary buildings for London were realized in 3D and placed in London online via Google Earth. Nowadays, domestic 3D Printers and Rapid 3D modelling opened up new possibilities by creating solid versions of dreams in just moments. 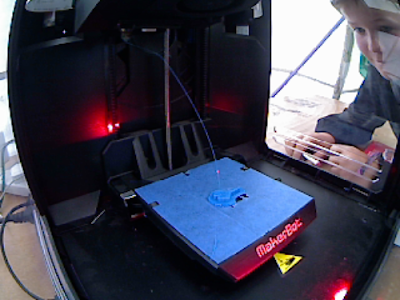 The last two summers Dr. Martin Austwick, Miki Beavis and I brought the 3D printing technology of CASA UCL to one of the most popular festivals in the UK, to play with the idea of reshaping the skyline of London. The workshop focused on 3D printing and collective urban design and took place at the Mad Hackers Tea Party in the Green Man Festival, alongside many wonderful workshops around science.

Within 3 days and a total of 15 hours we played with the impossible of what would a future London look like if it was designed by children. John, Anna, Lory and many more participated in the re-design of London's skyline contributing their own skyscraper for London.

To realise rapid 3D modelling, we are using a photo of the original drawing and a combination of digitising software that turn raster into vectors. This method has allowed the accurate 3D modelling of a number of different designs in a limited time. In total each skyscraper roughly about 20-30 min. to design, 3D model and 3D print.

Children experimented and understood notions such as scale, location, collaborative design, physics of materials and designing for printing. The Makerbot live demonstration on the field, helped to better understand the possibilities and limitations of a 3d printer and enabled children to redefine their designs by imagining projects that will be printable by our mini Makerbot Replicator (structures without any large overhangs for example).

Did i also mention that Martin created his own version of the parametric 3D printed music box which plays Nirvana's Smells Like Teen Spirit. which you can find a download link here. Also, a big thank you to Dimitri King and Alexandros Bertzouanis for his amazing help in all the 3 days of the workshop! A big thanks to Dr Andrew Hudson Smith, Richard Milton and Steve Gray for their technical knowledge in 3D printing.


And a great thanks to all the participants. 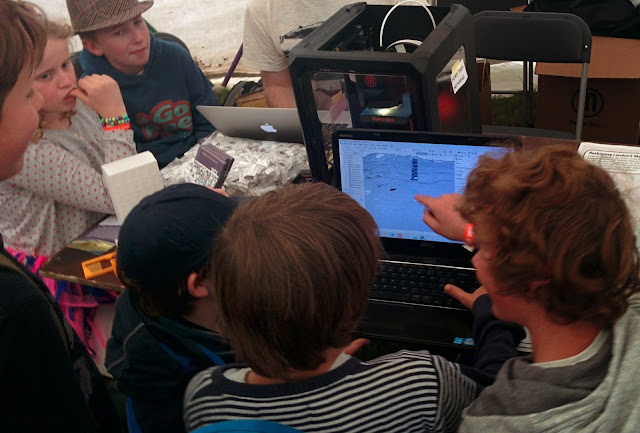 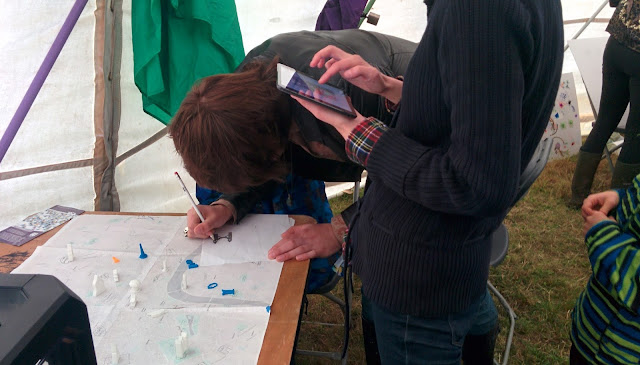