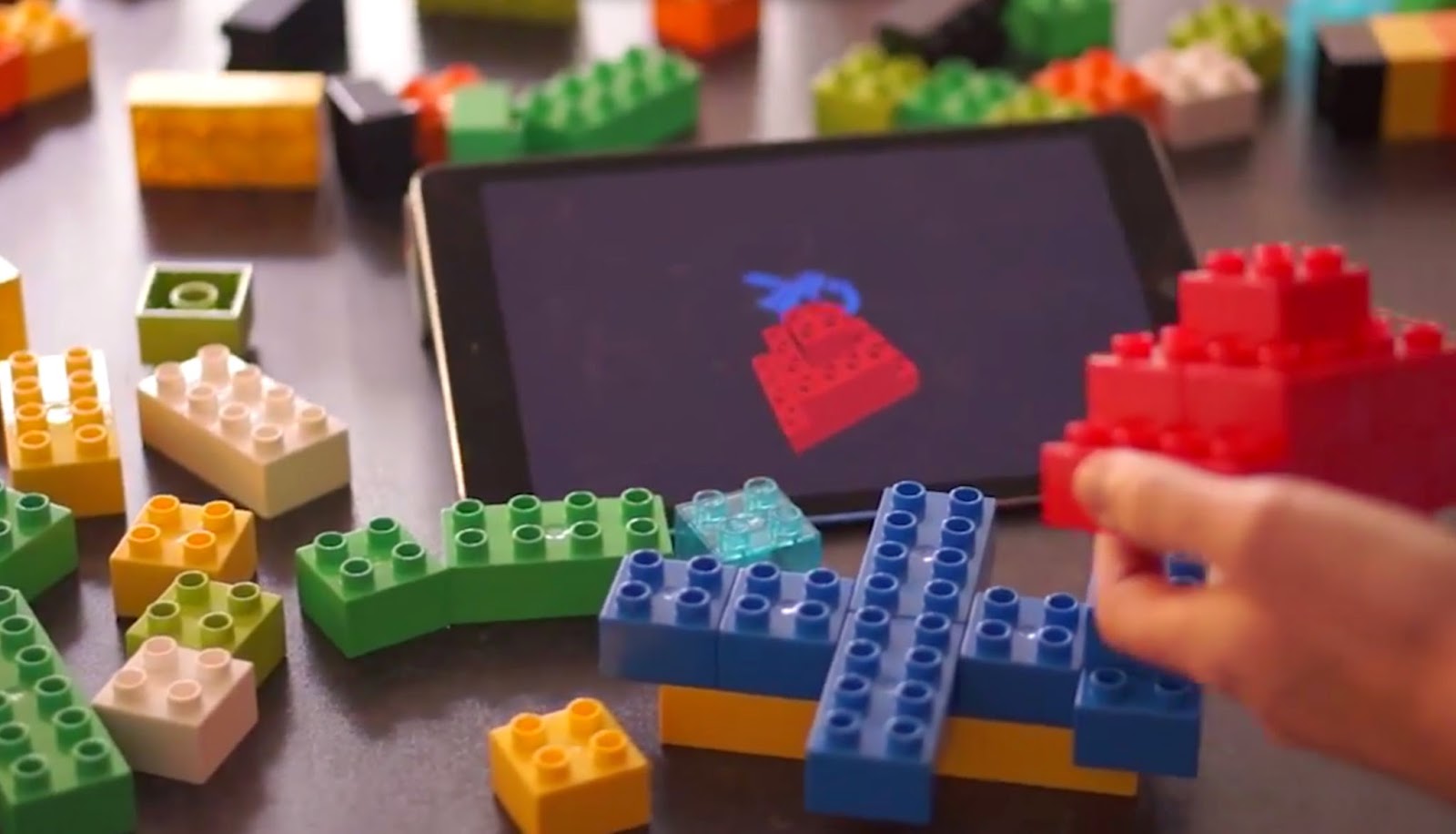 Lego has been in the top preferences for architectural toys since forever. And who doesn't enjoy playing with the super colorful Lego pieces. Within the Richard Rogers exhibition in RA London in 2013, one full section was dedicated to the famous bricks, filled with hundreds of lego pieces lying around, to engage people in the architectural thinking of creative modelling. Gravity, a company based in London, has recently  announced an app that will use "location mapping and gyroscopic sensors" to generate digital models of Lego creations.

The program, "scans" Lego pieces real time and creates 3D models on the fly. Using sophisticated algorithms 3D Lego structures seem to be translated into surfaces, such as walls and roofs. The final stage appears to smooth out corners and curves to produce 3d printable objects which can be send directly for 3D printing. 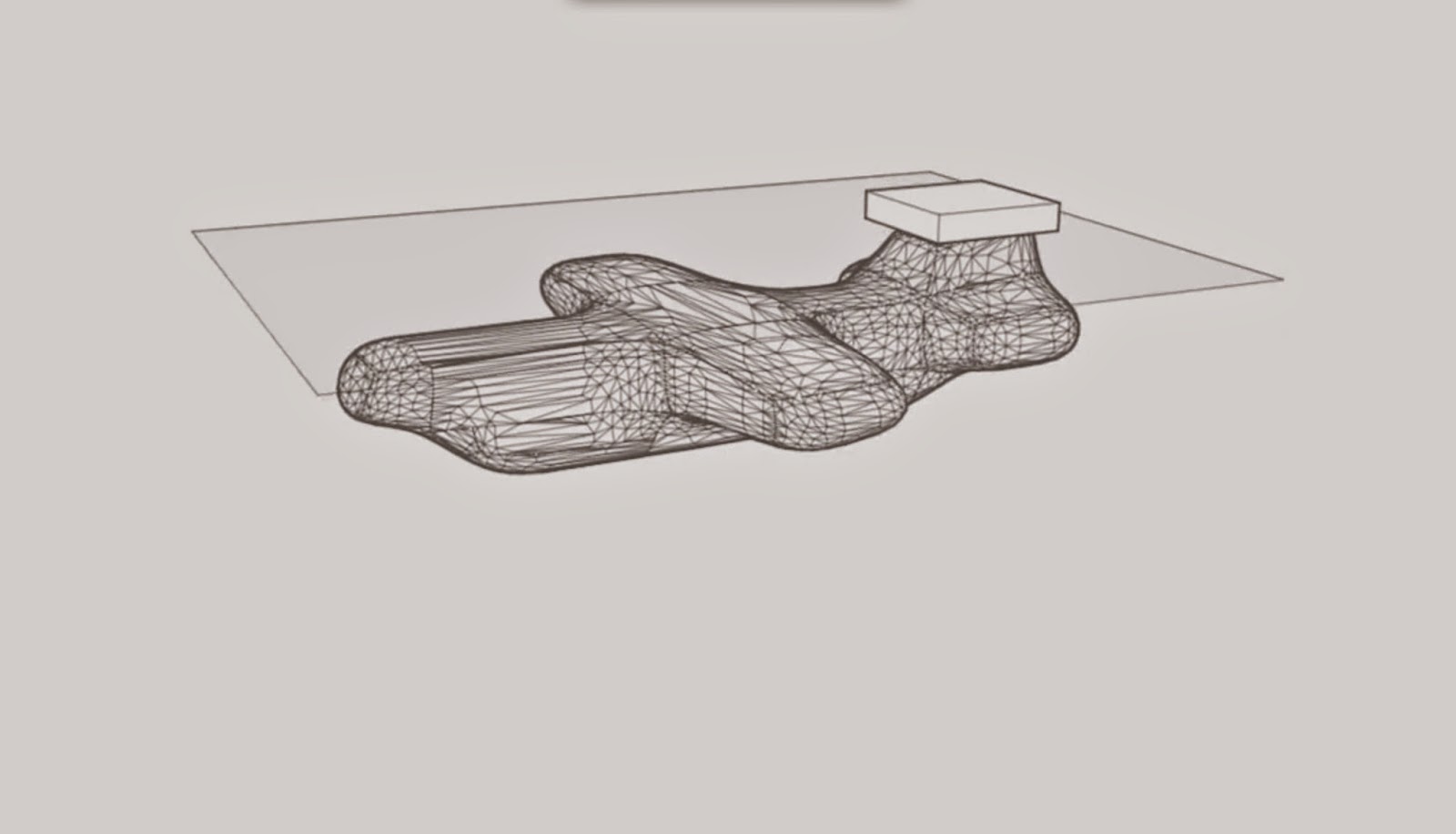 The modular construction of legos is ideal for the development of such applications, as the process of object tracking can be simplified to one single element. The project is really unique for its educational value, but also for the revitalization of a old-time classic game. New generations have hope in a balanced way of expression through both virtual and real life.